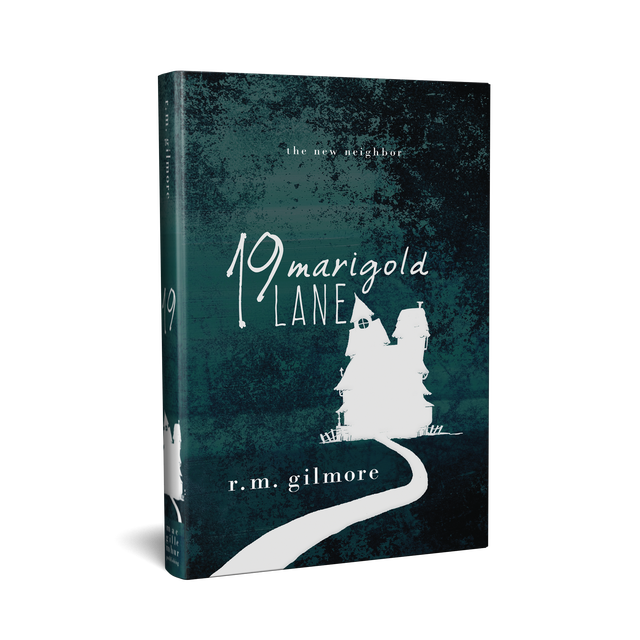 Halloween has passed, and winter is not far ahead, blanketing Flintlock in dreary, foreboding skies and an aura Prudence has never sensed in her sleepy town.

Rumors and speculation about the poor spook-house boy and his little dead brother have begun to spread. Prudence—recovering from surgery—tries to shield Cassius, but it seems rumors are the least of their worries.

When Cassius's mysteriously elusive neighbor makes himself known, the rules of the game are turned upside down.